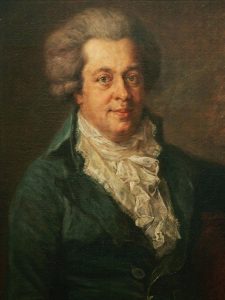 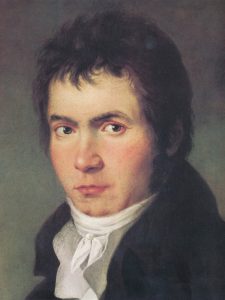 In a New Light: Hummel’s Chamber Arrangements of Mozart and
Beethoven Symphonies

Johann Nepomuk Hummel (1778-1837), a prominent pianist and composer of the late Classical period, was not only known for his solo compositions, but also for his chamber music and arrangements of symphonies, concertos and opera overtures. He made about fifty such transcriptions which were intended for performance by a small chamber group in a house setting. This program will include symphonies by Mozart (No. 38 in D major, K. 504, “Prague”) and Beethoven (No.1 in C Minor Op. 21): both composers had a great influence on Hummel – Mozart was his teacher and Beethoven was a close friend.