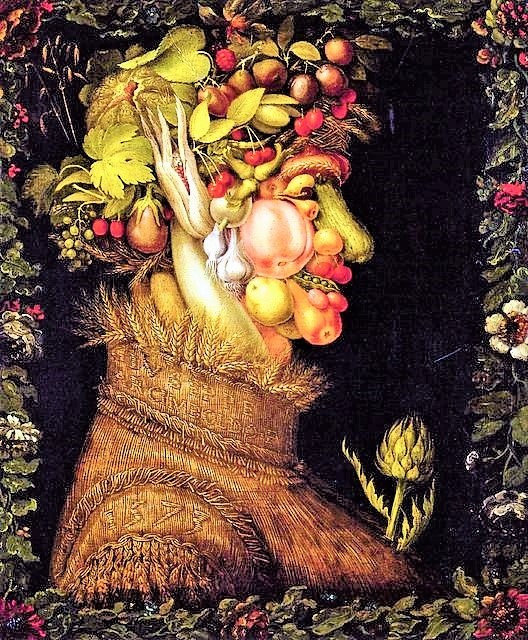 “Sonata, Toccata, Arpeggiata, Canzone da sonar”: these are the first instrumental forms that we find at the dawn of the seventeenth century, compositions whose name still betrays a derivation from vocal music.  Consequently appeared labels such as “sonata for one/two or more voices and bass” and “sonata written for all sorts of instruments”. In the late Baroque the process has now been completed: each instrument has developed its own specific literature and even the musical forms have definitively freed themselves from the vocal style; with the “Corelliana” sonata in several juxtaposed and separated movements, the “Suite” of dances and the development of the “Concerto grosso” and the “Concerto” solo. An abundance of Music for every taste!

In this passage, or better in this real forge of music for instruments, the recorder was the great protagonist. We would even say the “prince” instrument among the winds, not coincidentally recipient of the first absolute treatise ever written dedicated to a musical instrument (Operaintitulata Fontegara – Venice 1535).

Friday, 6th of September 2019, at 19h at the Medved homestead in Podkum